Policy makers have generally agreed that the average global temperature rise caused by greenhouse gas emissions should not exceed 2 °C above the average global temperature of pre-industrial times. It has been estimated that to have at least a 50 per cent chance of keeping warming below 2 °C throughout the twenty-first century, the cumulative carbon emissions between 2011 and 2050 need to be limited to around 1,100 gigatonnes of carbon dioxide (Gt CO2). However, the greenhouse gas emissions contained in present estimates of global fossil fuel reserves are around three times higher than this and so the unabated use of all current fossil fuel reserves is incompatible with a warming limit of 2 °C.

Here we use a single integrated assessment model that contains estimates of the quantities, locations and nature of the world’s oil, gas and coal reserves and resources, and which is shown to be consistent with a wide variety of modeling approaches with different assumptions5, to explore the implications of this emissions limit for fossil fuel production in different regions. Our results suggest that, globally, a third of oil reserves, half of gas reserves and over 80 per cent of current coal reserves should remain unused from 2010 to 2050 in order to meet the target of 2 °C.

We show that development of resources in the Arctic and any increase in unconventional oil production are incommensurate with efforts to limit average global warming to 2 °C. Our results show that policy makers’ instincts to exploit rapidly and completely their territorial fossil fuels are, in aggregate, inconsistent with their commitments to this temperature limit. Implementation of this policy commitment would also render unnecessary continued substantial expenditure on fossil fuel exploration, because any new discoveries could not lead to increased aggregate production.

The full article can be found under www.nature.com/news/blacklist-proposed-for-fossil-fuels-1.16695&nbsp; 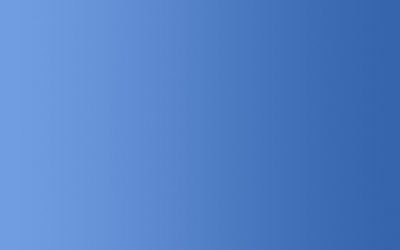 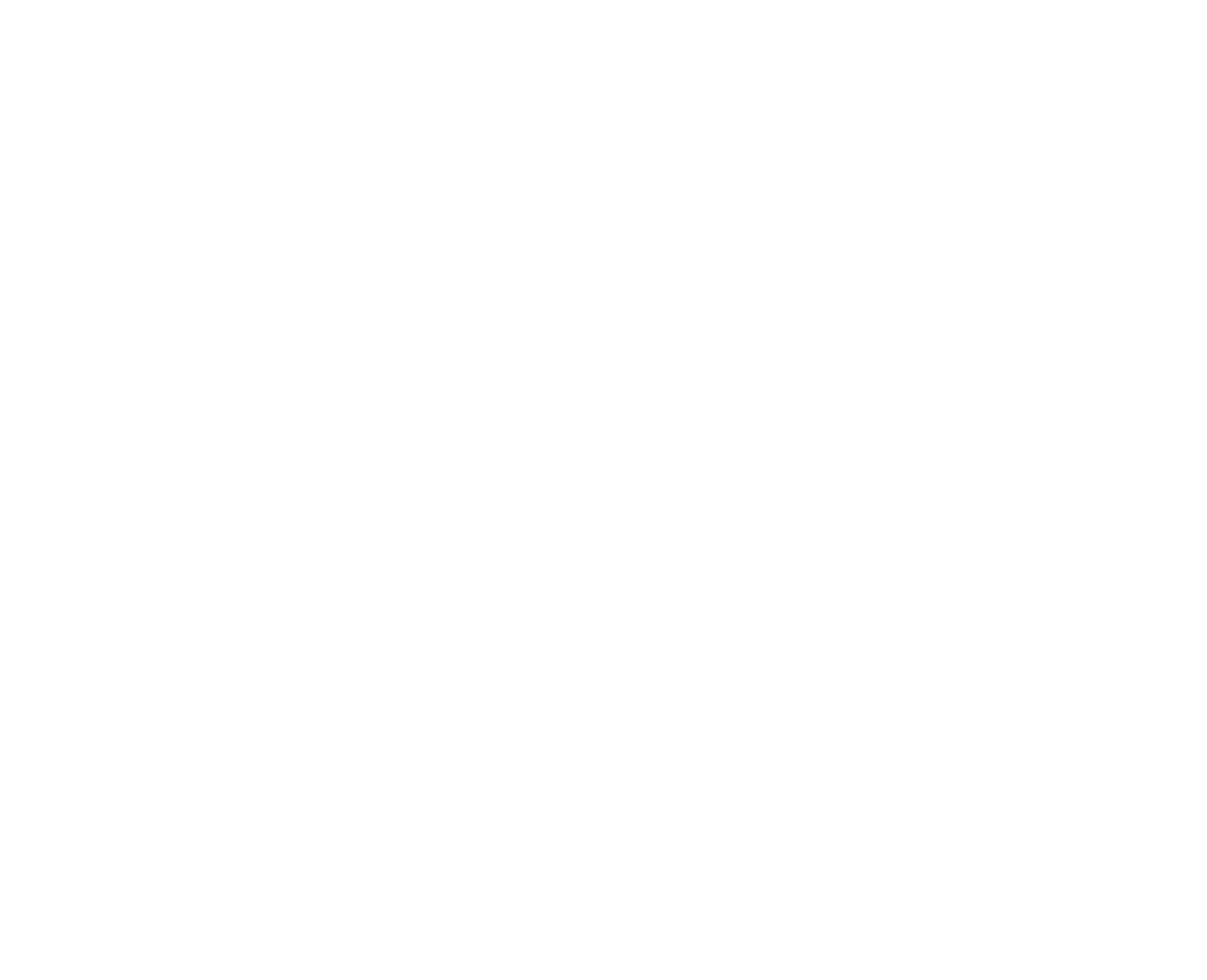